Managing the operations of New Zealand’s largest airport is no mean feat. With a huge number of staff situated across various stations and regularly on the move, communication is key. Radio communication is widely used across the business and helps staff to connect freely. With many radios becoming lost or unaccounted for, a new system was desperately needed in order to streamline stocktake. Philo was asked to step in and help. 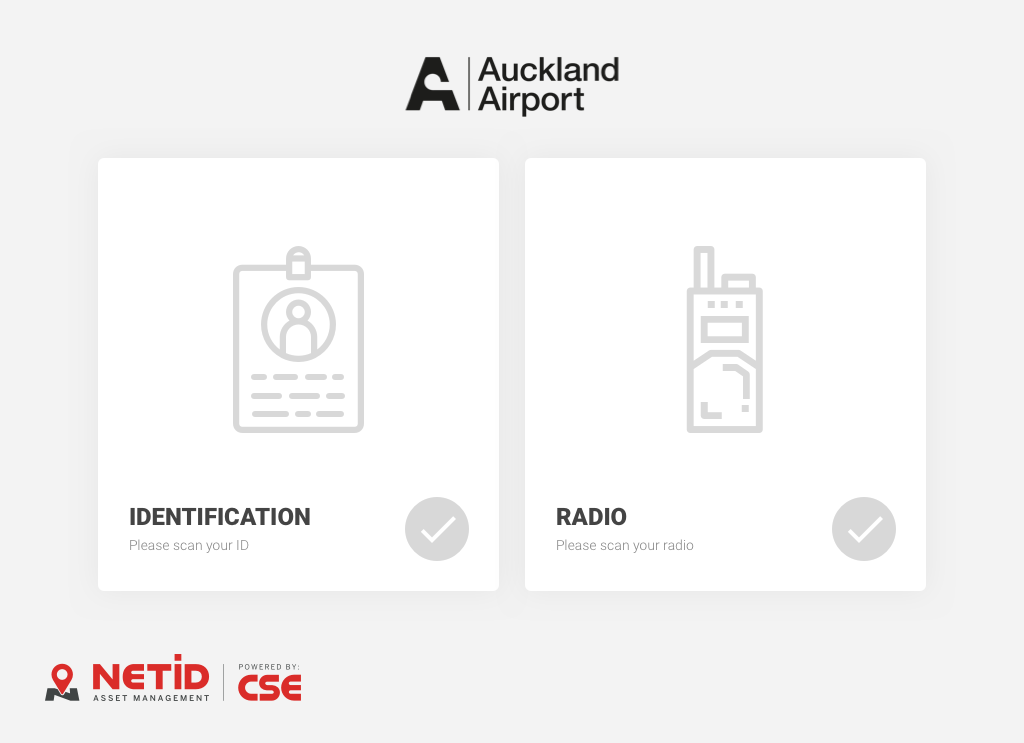 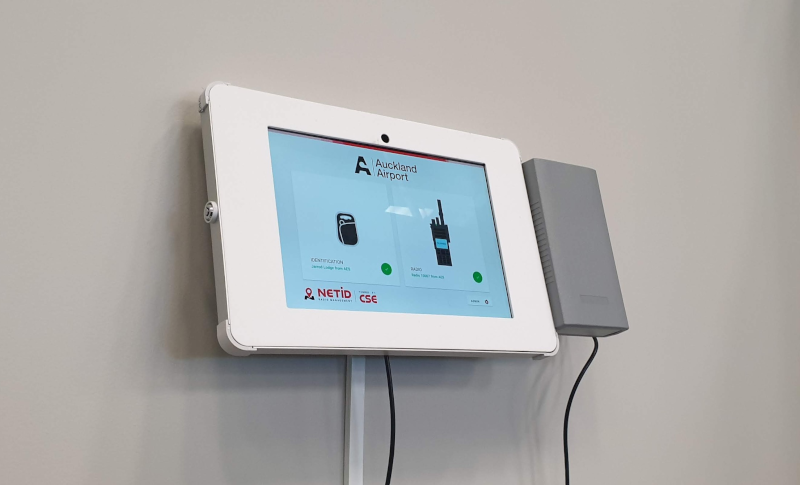 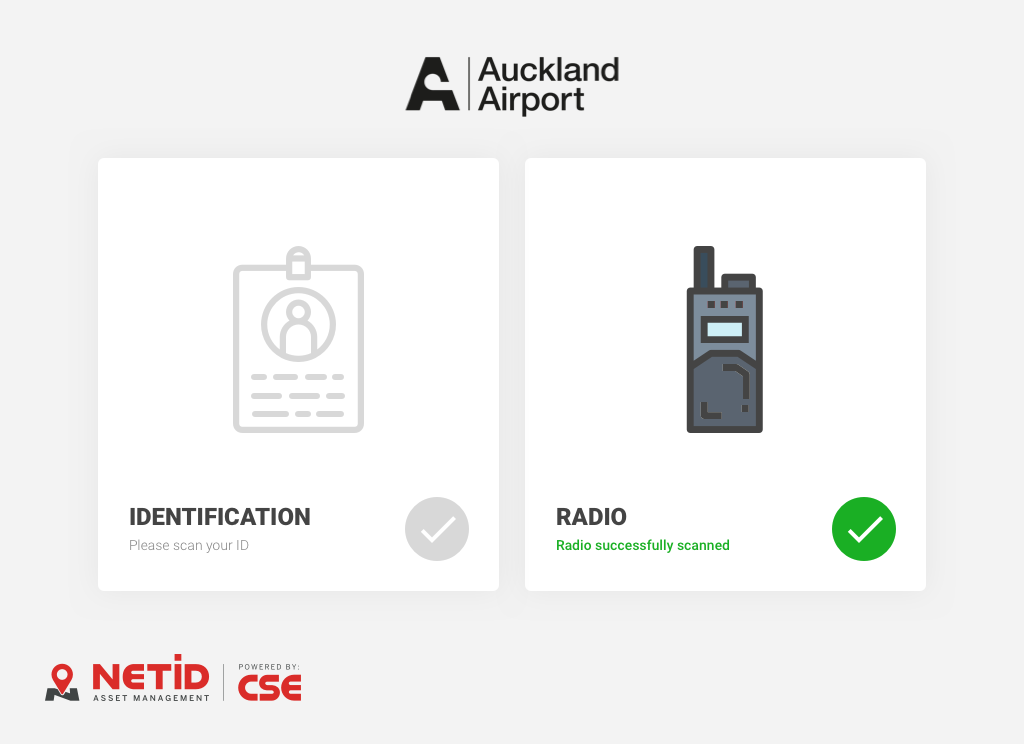 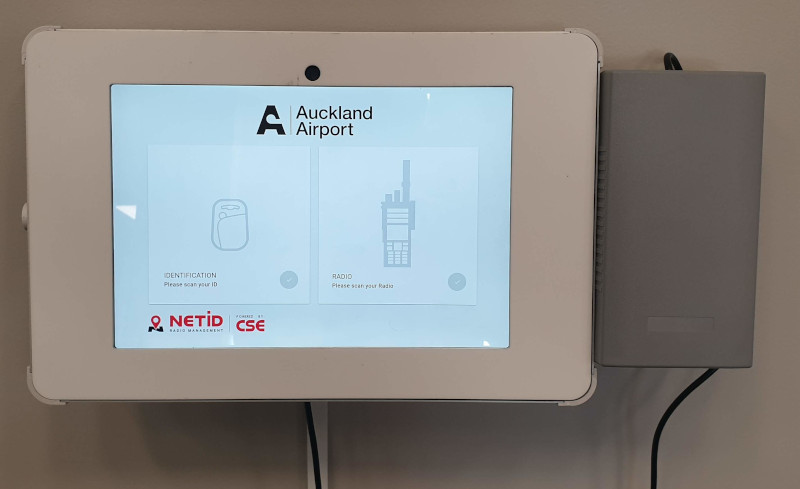 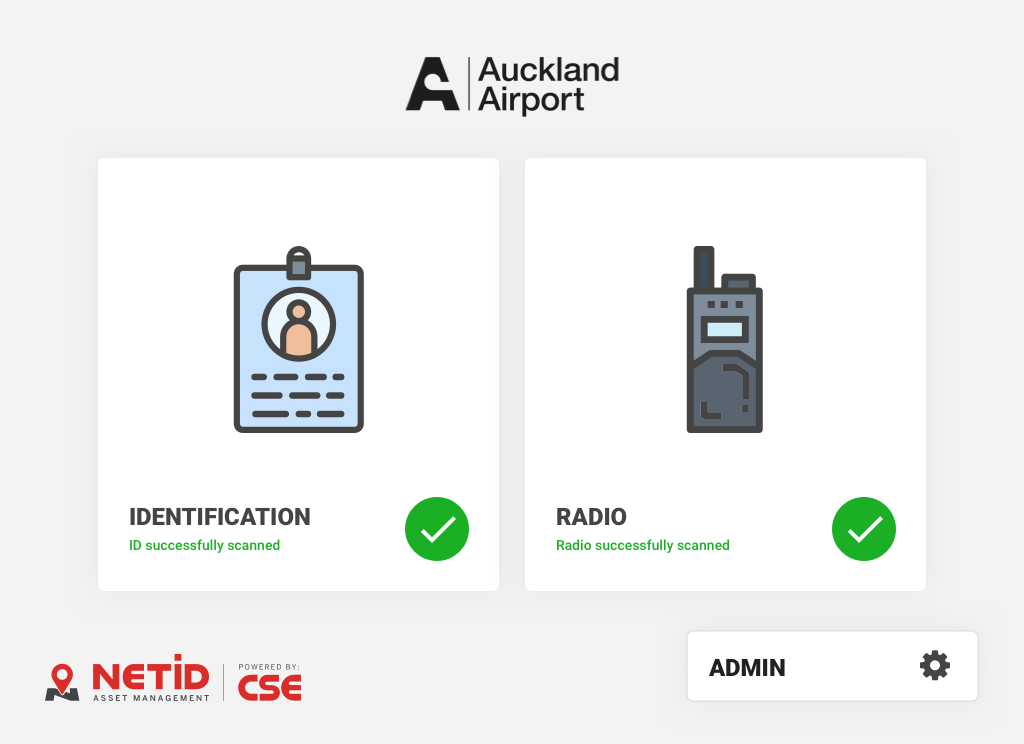 For this project, Philo was enlisted to assist in the build of three components:

Terminals are located throughout the airport which are used to feed information into one system. For this network to work, Philo needed to ensure the various components would not only feed into the system but also sync together.

The admin portal provides a real-time overview of radio activity including user behaviour, overdue alerts, inactivity alerts, available units, and how many units are being used and by who. With a larger emphasis on tracking and monitoring being implemented, radio users have had more responsibility attributed to them, particularly if a unit has been lost.

The terminal allows staff to easily log their radio in and out at the start and beginning of each shift. Because they are completing this task themselves, it has reiterated the fact that the responsibility lies with them to return it. Management are very grateful for this new process as it has removed a lot of unnecessary admin while making radio users more accountable for their actions.

Terminal API (TRBONet integration) provides the mechanism for terminals to communicate with TRBONet and control radios. After a few external issues and a fast-approaching ‘go live’ date, Philo was pulled in to help complete this vital last step. Philo stepped up to the job, delivering quality in a timely manner.

Overall, the transition was made streamlined for all involved due to such a clear system and minimal steps required for logging in and out. Philo believes the trick to success is making something feel effortless, regardless of how technical or how hard a system may be working in the background.

Need help with your business challenges or goals? Do I Need a Mobile App?

Apps are everywhere and used by everyone, how do I know if I need an app to engage with my users?
Read More

A look into PWA's and how they are bridging the mobile/web divide, allowing access to mobile app stores for your website
Read More
Powered by -